Briantspuddle Village Hall and the site upon which it stands is owned by the Parish Council, being purchased in 1955, for the sum of one hundred and thirty seven pounds and six shillings for the benefit of the inhabitants of the Parish of Affpuddle and Turnerspuddle with the object of improving the conditions of life for the said inhabitants.

In 1983 the building comprising the hall and its attached rooms were leased to a Village Hall Committee under the auspice of a Lease and Trust Deed (see link below) with the remit to maintain the Village Hall in good repair and to keep it insured for a period of 50 years. Later in 1986 a Heads of Agreement (see link below) was produced establishing the relationship between the Parish Council the Bladen Social Club and the Village Hall Trustees.

The Village Hall Committee comprises 5 elected members and representatives from the organisations that regularly use the Hall and may include up to 3 co-opted members.

Elected members are selected at the AGM by public vote in May each year and representatives are appointed by their organisations. All become Trustees of the Village Hall Charitable Trust. The principal members are the Chairman, Vice Chairman and Treasurer. Administrative work is undertaken by the Treasurer. The Minutes Secretary is a volunteer and not a member of the Committee or a Trustee.

The Village Hall Committee meets once a month on the first Wednesday of each month at 7.30pm in the Village Hall. Minutes of the meetings are taken and can be viewed by clicking the Minutes tab.

Click on image to read more about local walks 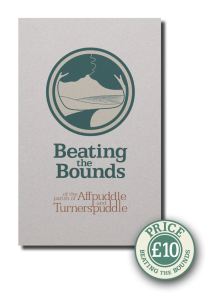 Click on image to read more about this local cookbook 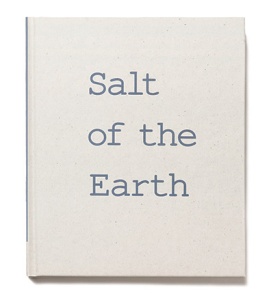